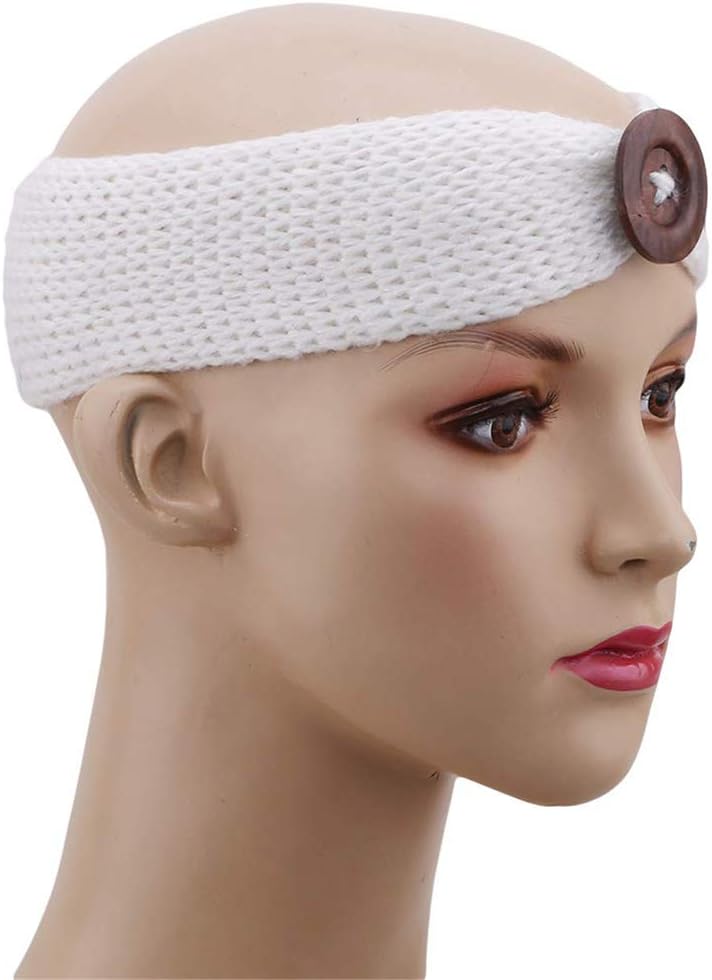 Today, aiko held the final concert of her tour, “aiko Live Tour ‘Love Like Pop vol.22′”, at Tokyo Garden Theatre. During one of the MC portions of the show, she made a sudden announcement: “I got married!”

This announcement came as a shock, with even her band members not knowing about her marriage.

aiko later explained that the announcement came a year late due to the fact that the COVID-19 pandemic prevented her from having as much contact with her fans as before.

The second set of performers was recently revealed, and it includes names such as Ai Otsuka, AI, SEKAI NO OWARI, Gospellers, and Def Tech. The new acts added are taking part in one of the two medleys for the show, a Christmas one and one in honor of the 35th anniversary of “MUSIC STATION.” The new acts are posted below, along with the songs they’ll be singing!

This week’s guests were SHE’S, hockrockb, and sumika. Sakuma Nobuyuki was the talk guest.

INI and JO1 had a joint performance titled “One Dream”, where they performed their songs “Rocketeer” and “Bokura no Kisetsu”, respectively. Check out their performances below, as well as winner reactions!

This week’s guests were Hinatazaka46, BiSH, and Awesome City Club.

Yakushimaru Hiroko – Come Back To Me ~Eien no Yokogao

On January 5, SixTONES will release their second album, “CITY.” This album comes a day before the first anniversary of their debut album, “1ST.” The album has the concept of “city”, with each song having a main character, with the stories in each song unfolding over the course of the day in the album’s city. “CITY” is described as a borderless, sophisticated work, that doesn’t stick to one genre.

“CITY” will include the previously released songs “Boku ga Boku Janai Mitai da”, “Mascara”, and “Figure.” It will also include the Idemitsu Kosan CM song “Everlasting” and “Rosy”, the theme song for the Japanese release of the film “Spider-Man: No Way Home.”

SixTONES have now released the music video for “Rosy.” This fast-paced rock tune marks the first time the group has been in charge of the theme song for a Hollywood production. Of doing the theme song, longtime Spider-Man fan Jesse said it was a great honor, and that he hopes this spreads SixTONES’ music to more people.

In the music video, SixTONES’ choreography is inspired by some of Spider-Man’s signature moves. Check it out below, along with more information on their upcoming album!